SARF Eastern Cape hosted a presentation on New Environmental Regulations presented by Mr Mogole Mphahlele on 4 September 2017.  The presentation highlighted the 2017 changes to the EIA regulations

Some of the other changes to the EIA Regulations include:

The event was attended by 75 attendees and everyone found it very informative. 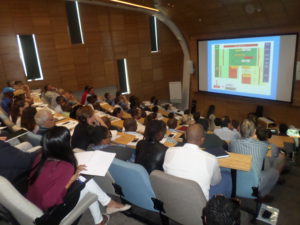 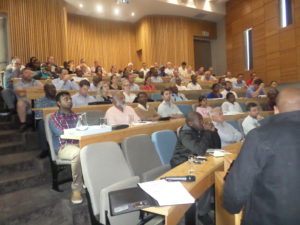 Advance best practice in education, standards, safety and environmental issues. To collaborate with industry and institutions of research and learning to establish needs, and where necessary formulate, develop and sustain education and training programmes.

You have no folders.

Simply create a folder by clicking the above button. You can also create a collection-gallery relation.